On Tuesday 21st January the pupils from Maple & Oak Class travelled to Birmingham to take part in the Young Voices 2020 Concert, a great time was had by all pupils and staff.

A very excited Maple and Oak class boarded the bus for Birmingham, on Tuesday, to sing in their first ever Young Voices event.

We arrived at the stadium just after 1pm and quickly made our way into the stadium with the other schools. Lunch was a priority, so we sat to the side of the arena to enjoy lunch before rehearsals began.

Once inside the venue we realised how many other children were going to be singing with us. At first it was overwhelming because we had never sang with so many people. The conductor made us practice the songs as well as sing in rounds until he was happy with the sound. During the afternoon, guest singers and dancers performed on the stage before Tony Hadley and The Shires

encouraged us to sing along with them.

After three hours we stopped for a well-earned rest; this gave us time to have something else to eat and prepare for the audience arrival. Before the show it was very exciting as we changed into white shirts, got the torches ready and watched as the audience arrived. We easily spotted the parents from Broughton Gifford who has come to support us.

As the lights went down and introductions were made the choir from St Mary’s prepared to participate in the most amazing experience. The atmosphere was fantastic with everyone singing and dancing, showing that all our hard work with Ms Brown and Mr West had been well worth it.

The concert was over far too soon but it is certainly an event we would like to support again. An exhausted group of children arrived back at school at 11:30pm – but what memories we made

Thank you to all the staff who made the event possible. 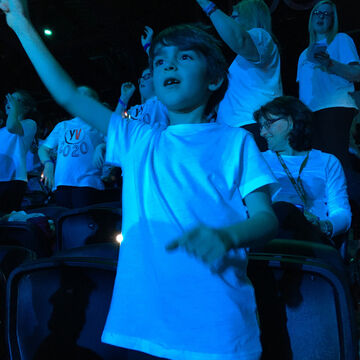 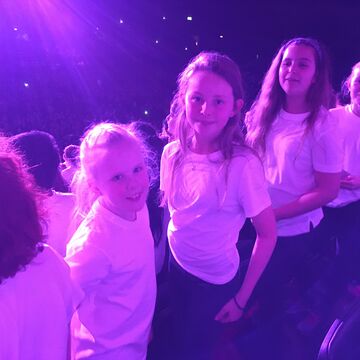 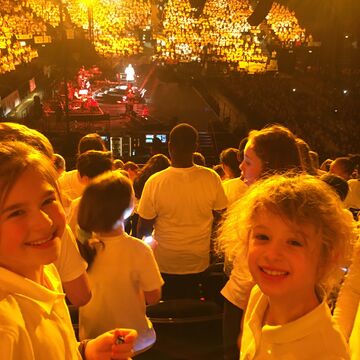 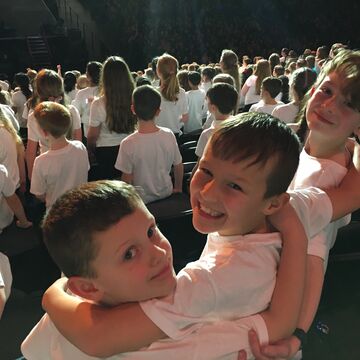 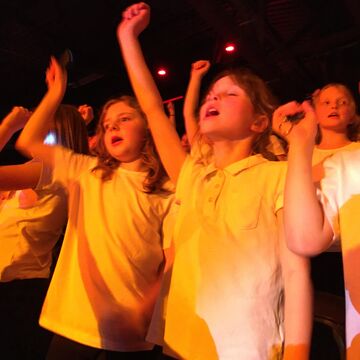 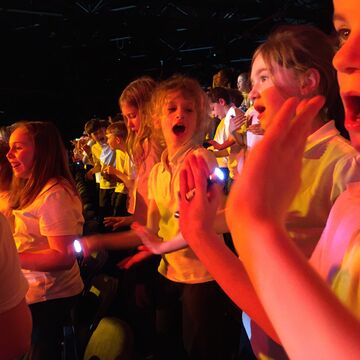 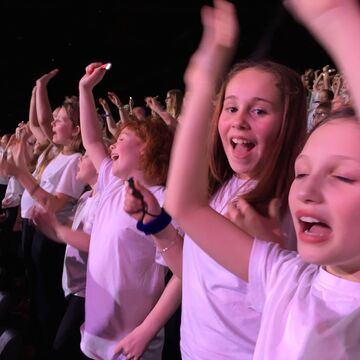 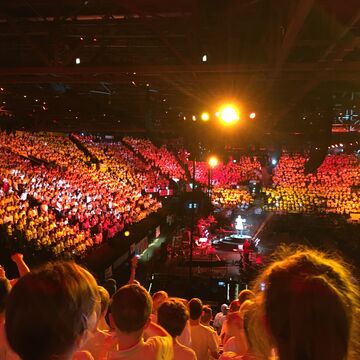